Nova Scotia is a Canadian province located on the 45th degree of latitude at Canada's most southern east coast with an area of 55,284 km² and a population of just under 1,000,000. Its capital city, Halifax, is a major economic centre of the Atlantic Canada Region. The province is wrapped in 7,600 kilometers (4,750 miles) of coastline. In fact, you are never more than 2 hours from the coast. Along with the world’s highest tides and more than a hundred breathtaking accessible beaches, the coastline is home to untouched bays, beautiful surfing spots and mirror-still coves - all perfect for pristine seaside living.

For centuries, Nova Scotia has been the gateway to Canada. From the arrival of the earliest explorers like John Cabot, to Samuel de Champlain’s band of hardy adventurers determined to settle an untamed world, to waves of Scottish immigrants and British soldiers, to German farmers from the Rhine Valley - Nova Scotia has welcomed them all. The past is present every day in Nova Scotia. Explore the colourful fishing town of Lunenburg, a UNESCO World Heritage Site. Relive a day in the life of 1744 at the Fortress of Louisbourg, the largest reconstruction of its kind in North America or visit the Historic Village of Sherbrooke, an old gold mining town at the Eastern Shore. 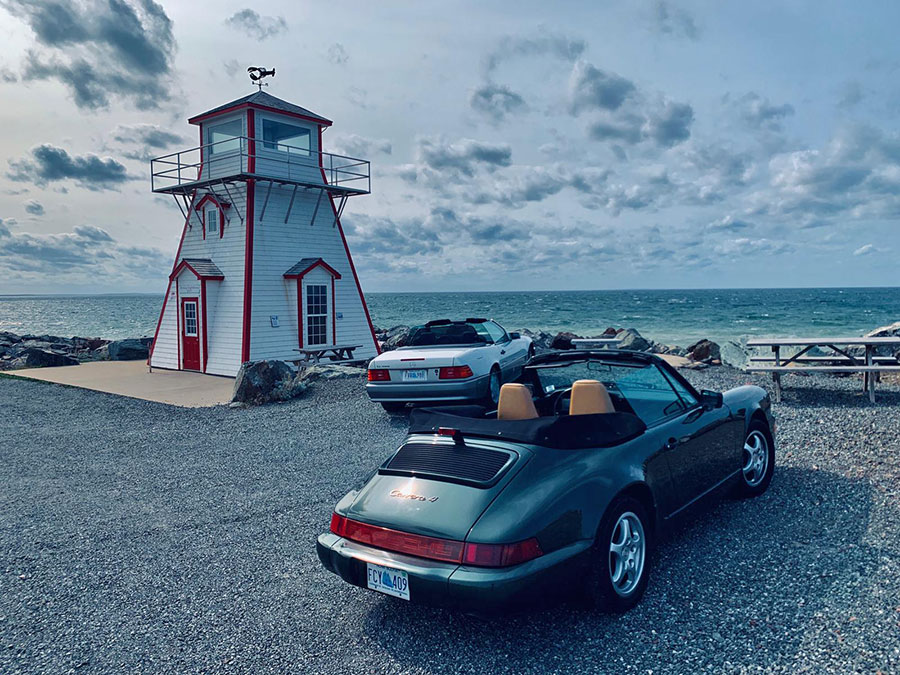 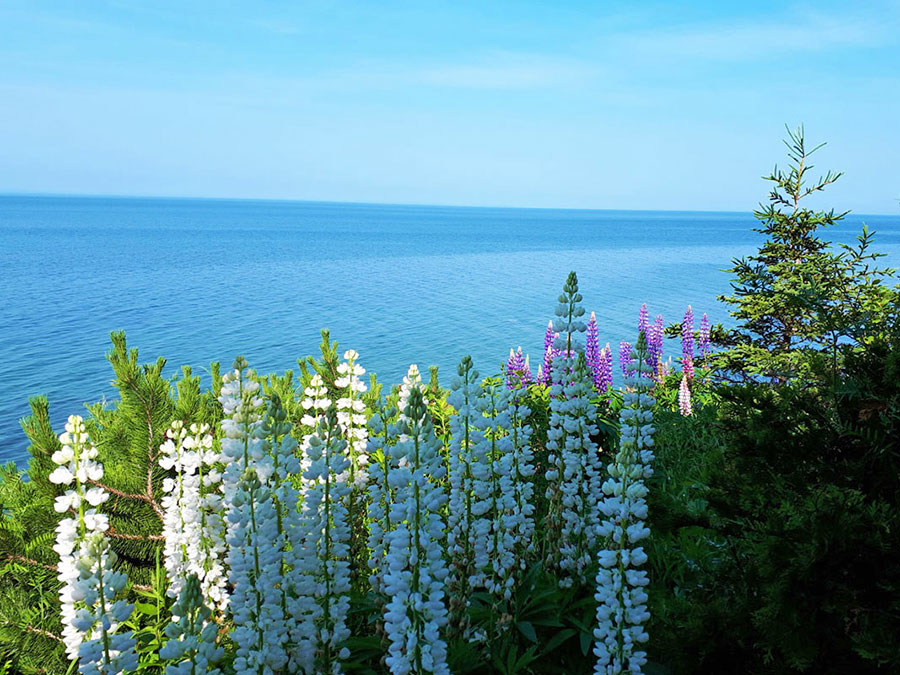 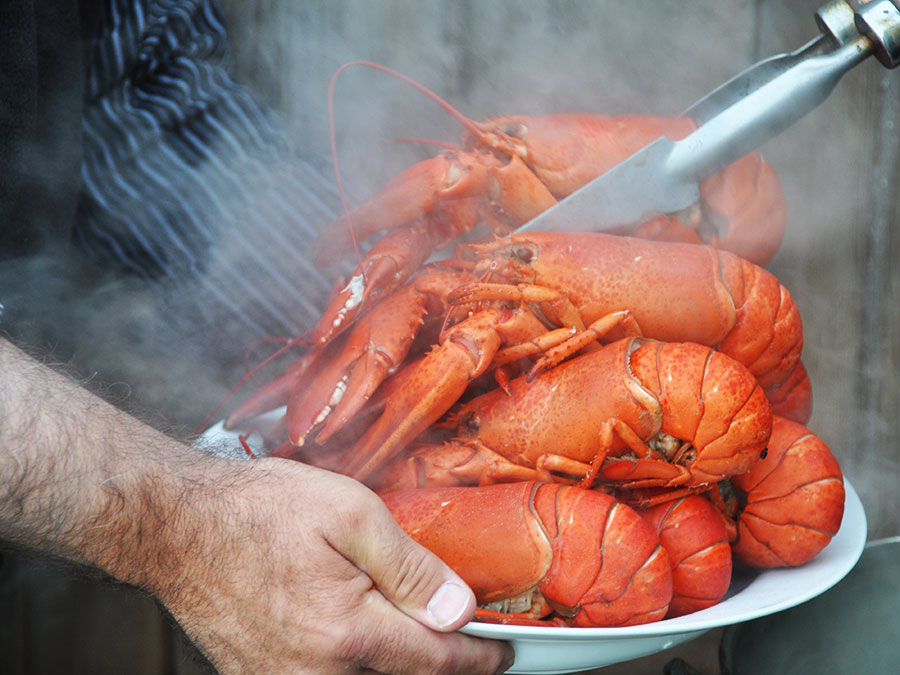 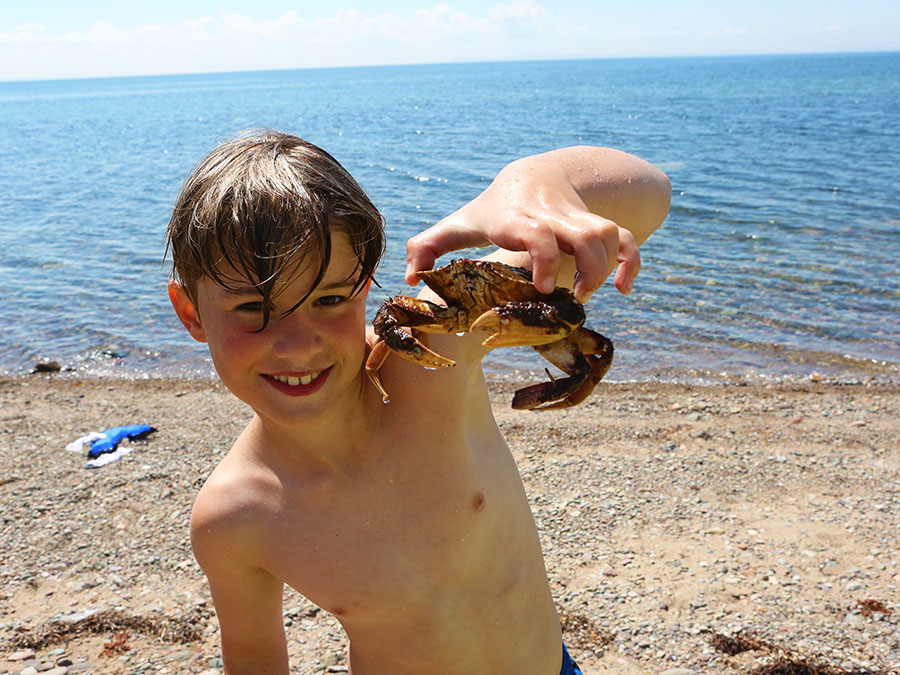 The Eastern Shore is a scenic, yet sparsely settled region which runs northeast from Halifax along the Atlantic coast to the historic fishing town of Canso at the north eastern end of mainland Nova Scotia. The Eastern Shore hosts dozens of small fishing harbors and communities; in recent decades it has become home to a growing number of cottages and recreational properties, given the amount of unspoiled beaches and dramatic coastlines. Nova Scotia is is also well known for the best lobster and giant Bluefin tuna you can find anywhere around the world.

Living by the sea – that’s what it is all about.